The innovative company of Circular Economy

Riusoo is produced by Sfridoo, the Italian innovative company of the Circular Economy. Sfridoo’s mission is to generate the market of the second material

Enabling businesses and organizations to save money and the environment 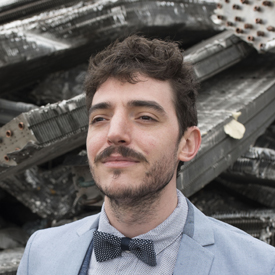 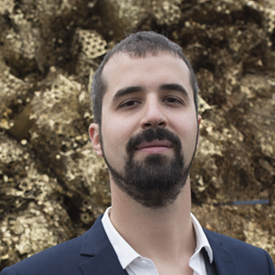 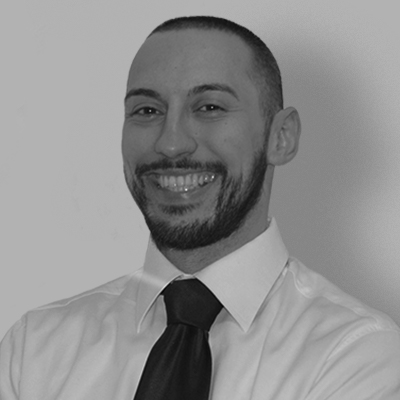 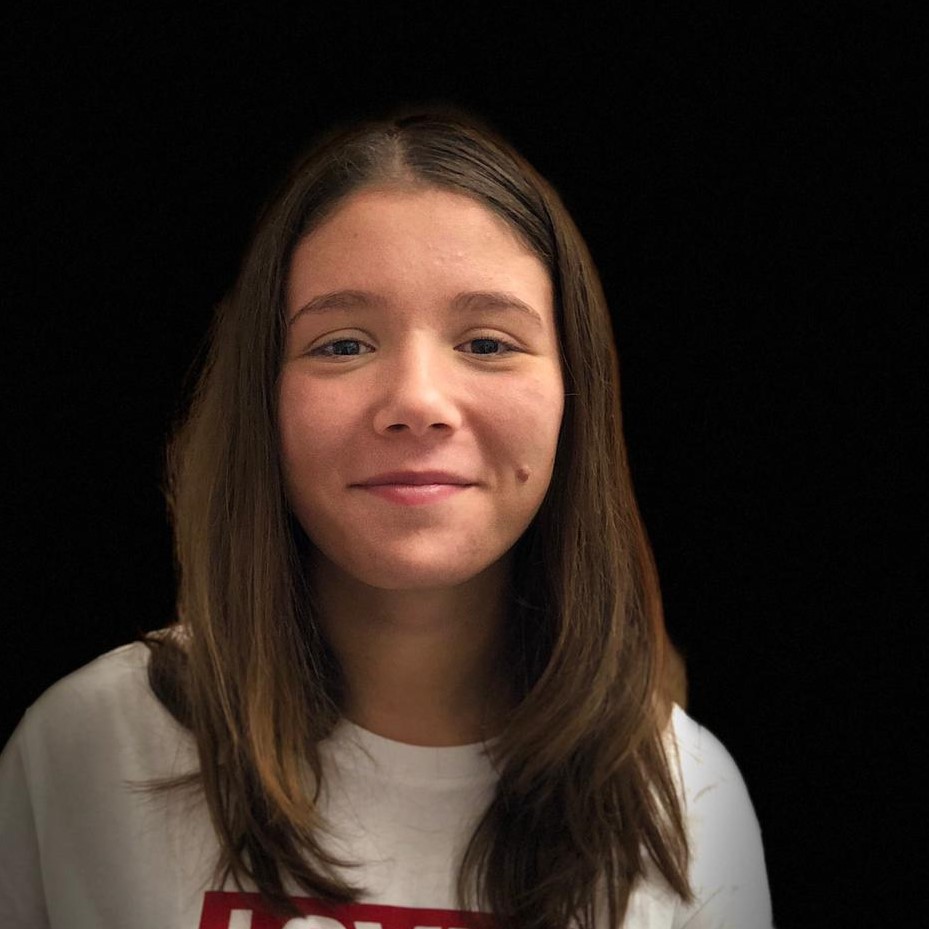 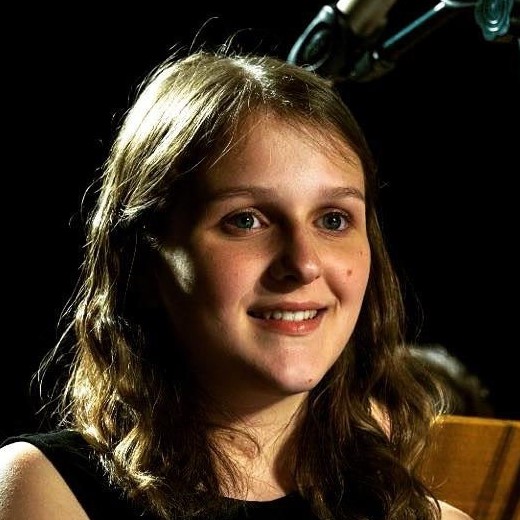 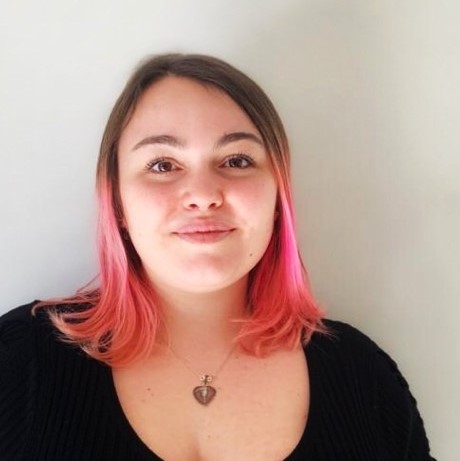 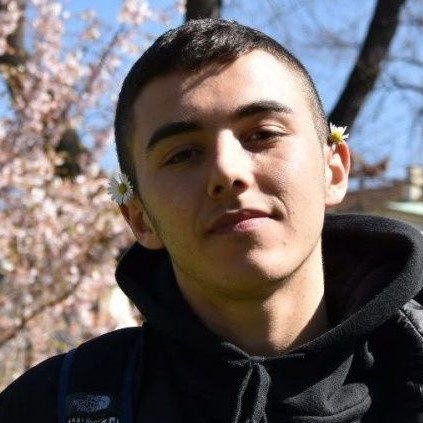 Sfridoo is the Circular Economy startup founded in 2017 in Bologna by Marco Battaglia, Andrea Cavagna and Mario Lazzaroni, registered in the register of Italian innovative companies. It operates in the environmental sector providing services for the valorization of waste and business assets.

Already during 2017 Sfridoo received several awards. It participates and wins various competitions such as Hubble, the White Dwarf accelerator, Fondazione Cassa di Risparmio di Firenze and Fondazione per l’Innovazione e la Ricerca di Firenze. The Hubble win launches the startup by closing a 100k pre-seed round. Aster’s Greenhouses and Forum Investment Climate-KIC 2017. Thanks to these acceleration paths he receives the first tools and investments to grow his business.

In the same year, the company participates in several trade shows to start collecting the first contacts with customers or possible collaborators.

In 2018 Sfridoo participates in the Ecomondo fair where it has the opportunity to build and expand its knowledge network and is selected as a startup speaker in several events such as “Experiences of Industrial Symbiosis”.

In 2019 Sfridoo, driven by the desire to be a reference point in the Circular Economy sector, continues on its path of collecting contacts for its network and participating in several entrepreneurial competitions.

However, in the same year, in collaboration with Confindustria Emilia Area Centro, it decided to open the first desk dedicated to the Circular Economy for all members.

An initiative aimed at:

Every action taken by Sfridoo is directed to concrete sustainability and application of circular economy.

Sfridoo promotes equality in every direction in all the actions promoted, from internal communication, external, in all work situations.

Sfridoo is committed to achieving wellness for all its resources and in all its directions.

Sfridoo follows a lean approach for the validation of initial assumptions and puts into practice concepts that today are only pure economic theory, with the mission to bring the circular economy in companies.

For Sfridoo every opinion counts.

Trust and transparency is the basic principle on which all Sfridoo activities are based, in fact it prefers direct dialogue and sharing of information.